Why does wildlife conservation matter?

Southern Africa is home to iconic wildlife including the largest land mammals – the African elephant and those prehistoric looking creatures the white and black rhino. In recent years, these species have been under increased pressure due to reduced habitat and demand for ivory and rhino horn. Rising poaching levels threaten the future of these animals.

Wildlife are crucial to nature’s delicate web of life. Yet their biggest threat is due to human impact on the environment. These include habitat loss and overexploitation through illegal trade, both local and international.Demand from Asia, for wildlife parts and products, continues to drive this black market trade. This challenge is exacerbated by the involvement of organised crime networks.

Wildlife is essential for tourism in Southern Africa. It creates opportunities and benefits for local communities living around protected areas as well as the broader economy.

Conservation is very important to all involved at Mabula Game Lodge, and the reserve is home to the Ground Hornbill Project. Launched in 1999, this conservation initiative strives to combat the declining number of the endangered Southern Ground Hornbill, of which there are only about 1500 left in South Africa.

Mabula Private Game Reserve is playing an important role as part of the World Wildlife Fund and the South African Cheetah Meta-population Management Program whereby cheetah bloodlines are preserved and their existence is secured. 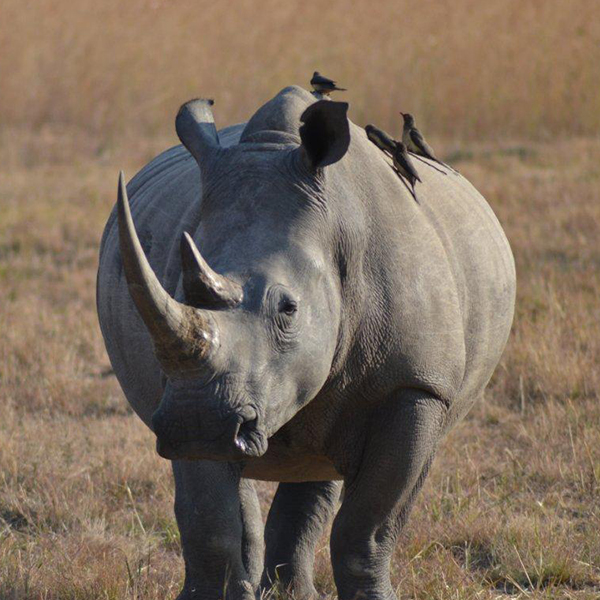 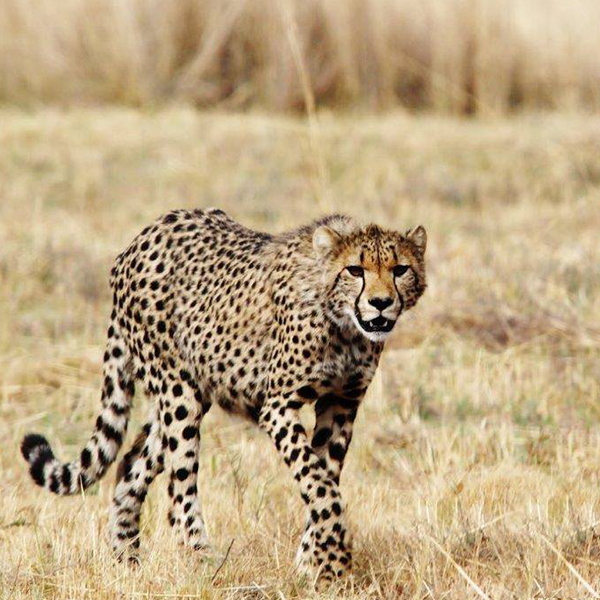 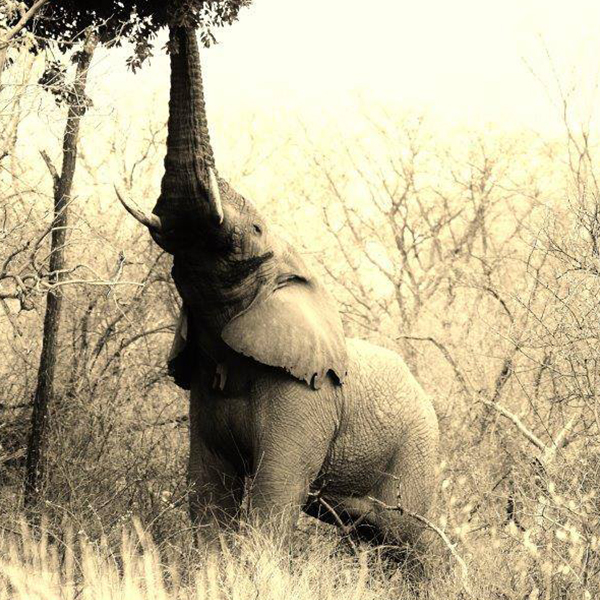 How can you do your part to help conservation:

Biodiversity is essential for a healthy and functional ecosystem. If wildlife is extracted from its natural habitat, the delicate balance of the ecosystem will be disturbed which will then lead to disastrous results.