Swing into Action to Save Zimbabwe’s Wildlife

By ExtraordinaryAug 29, 2019Press and Media
No Comments 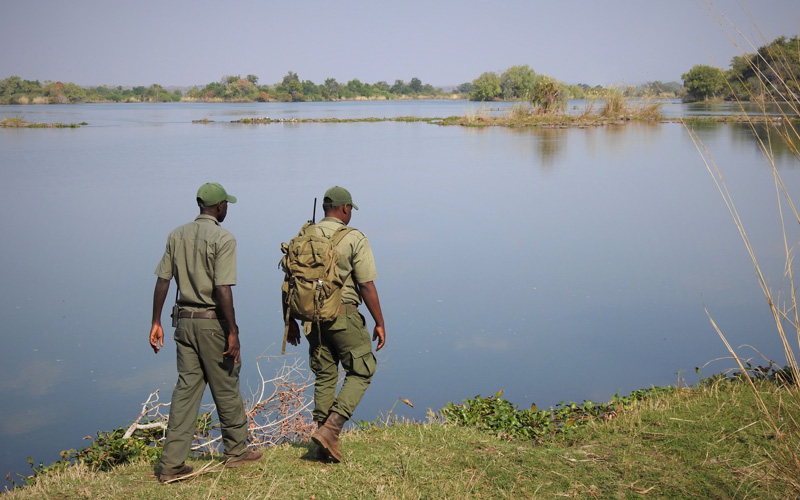 There is an exciting opportunity to help conserve Zimbabwe’s wildlife by supporting the Victoria Falls Anti-Poaching Unit’s (VFAPU) annual fundraising golf day to be held in Harare on September 20.

While the field is filling fast, there is still space for more teams to enter, as well as for businesses or individuals to sponsor greens, tee-boxes and prizes in the event organised by hospitality group Africa Albida Tourism.

VFAPU head of operations Charles Brightman said the US$30,000 raised at the Borrowdale Brooke Golf Club event last year was vital in ensuring that its operations against all forms of poaching in the Victoria Falls region could continue.

“Our operations last year and so far this year have produced positive results – 166 poachers have been apprehended, and we’ve been able to save 19 mammals injured by poaching activities, including three elephant and six buffalo,” Brightman said.

During 2018, VFAPU also removed a total of 215 wires snares from the bush surrounding Victoria Falls, while a further 56 have been retrieved so far this year, he said. He appealed for support to ensure this vital work continued.

Every cent raised through the VFAPU Golf Day goes directly to VFAPU, and in the last six years alone US$145,000 has been raised for the unit through this event, Kennedy added. AAT bears the costs of coordinating the event.

Up to 144 players, making up 36 teams, participate in the VFAPU Golf Day, which will also include giveaways, lunch, drinks, dinner, entertainment and prizes.

Since VFAPU was established in 1999, the unit has arrested 792 serious poachers, removed nearly 22 500 wire snares and rescued 243 mammals injured by snares,  treating them and releasing them back into the wild.

VFAPU, which works closely with the Zimbabwe Parks and Wildlife Management Authority and the Zimbabwe Republic Police, operates in a 50kmsq area around Victoria Falls, and has 17 scouts patrolling seven days a week.

For more information on the VFAPU Golf Day and how you can help conserve Zimbabwe’s wildlife please e mail: golf@africaalbida.co.zw