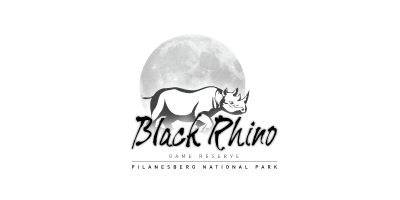 Black Rhino Game Lodge is a hidden treasure set amongst the trees of an old Tamboti forest, at the foot of an ancient volcanic crater that today, comprises one of South Africa’s most exciting Big 5 eco-tourism destinations, the greater Pilanesberg National Park. 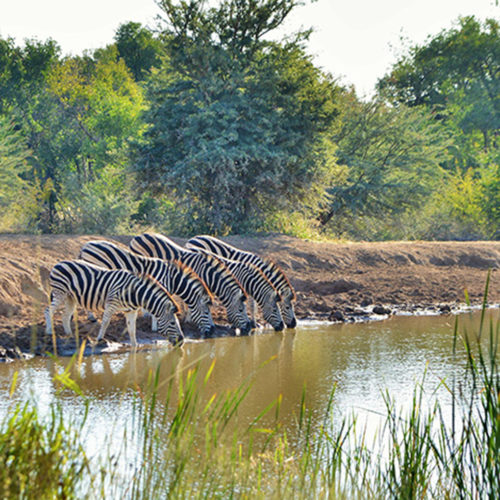 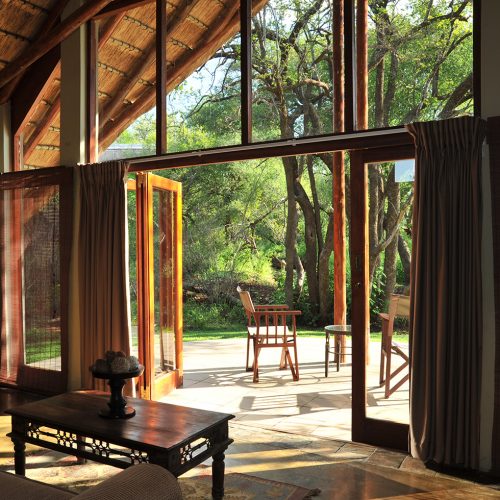 Enjoy your private patio that opens out into the bush 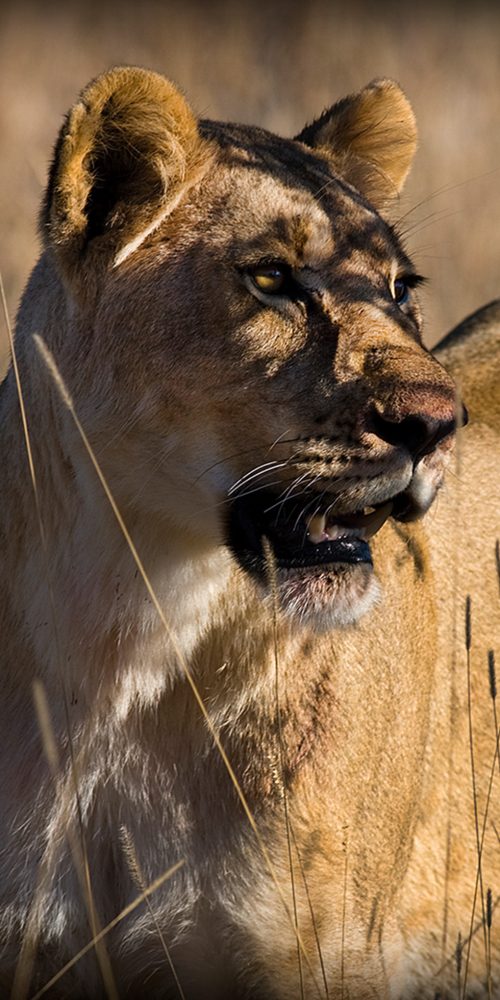 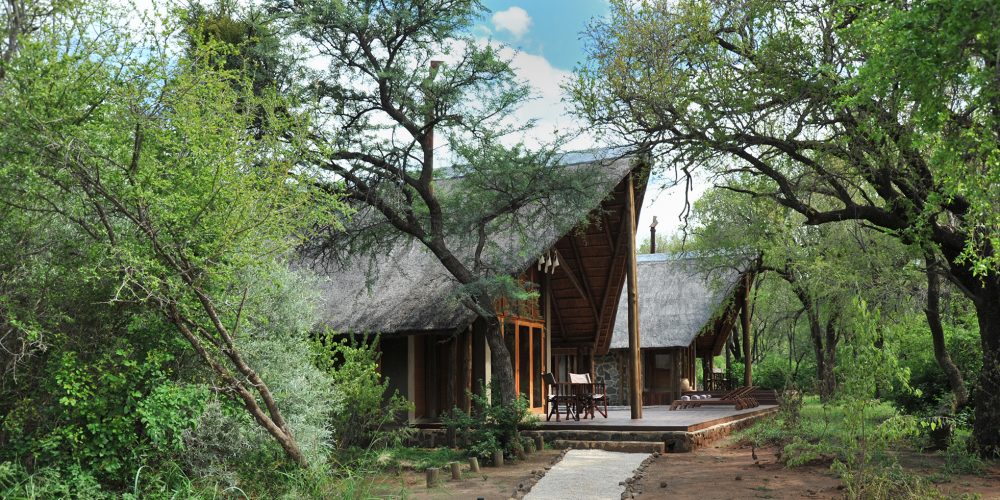 Set amongst the trees of an old Tamboti forest 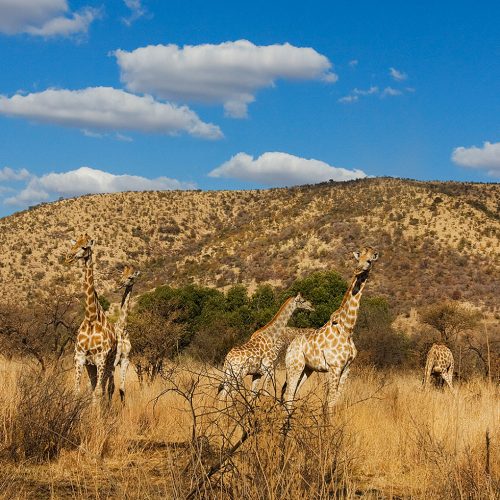 The hidden treasure that is Black Rhino Game Lodge is one set amongst the trees of an old Tamboti forest at the foot of an ancient volcanic crater that boasts one of South Africa’s most exciting Big 5 eco-tourism destinations, the greater Pilanesberg National Park. The 58 000 hectares of wildlife wonderland and the magic of African bush, is the ideal location for a luxurious bush veld breakaway.

Located in the west side of the ‘Malaria Free’ Pilanesberg National Park, and only 33km from Sun City, The Black Rhino Game Lodge is built between a Tamboti forest, overlooking a busy waterhole, which is a hive of bird and animal activity, and a playground for the elephant. On many occasions, the stillness of the night is broken by the roaring of lions, and the franklins singing the morning wake up call.

Unlike any other national game park, the Pilanesberg hosts a combination of animal, bird, insect, reptilian and vegetation species, such as the Brown Hyena, Springbok, Red Eyed Bulbul and Camel Thorn tree. These species are normally found in dry areas, co-habitat with Impala, Black Eyed Bulbul and the Cape Chestnut trees are normally found in wetter areas. The Pilanesberg National Park is a perfect combination of the Kalahari and the wetter Lowveld. A major advantage of the Pilanesberg is that it is ‘Malaria Free’, which is not the case with other game parks further north. Sun City, best known for hosting the Million Dollar Golf Challenge and other spectacular events, lies on the border of the Pilanesberg, and is only a 33km drive from Black Rhino Game Reserve.

Black Rhino Game Lodge boasts 20 very spacious and luxuriously appointed bedroom suites. Each comfortable air-conditioned suite offers a television, tea/coffee making facilities and private patio that opens out into the bush. Each suite has an open plan bathroom with a closed toilet. There is a separate bath and shower as well as most rooms enjoying an outdoor shower.

Victoria Falls Safari Lodge has been named one of the top five Resort Hotels in Africa by Travel and Leisure.