Mabula Private Game Reserve is the proud home of three cheetah that were released on to the reserve and have been extensively studied to determine how they have adapted to their new home and to what extent they are impacting on their prey species, kudu and impala.

The two male cheetahs were released in January 2012 and upon ascertaining that the breeding of kudu and impala far outweighed the numbers hunted by cheetah it was decided to introduce a female cheetah.

The female arrived safely at Mabula in November 2013 and was placed in a boma to re-orientate herself to her new surroundings. She was released onto the greater Mabula Private Game Reserve, an area of about 10 000 hectares in December.

Mabula’s long-term plan is to allow this female to have young and rear them in the wild. These cubs will then be put up for adoption by other reserves forming part of the South African Cheetah Meta-population Management Program. In doing this, Mabula is helping to secure the growth of the cheetah population on privately owned land. 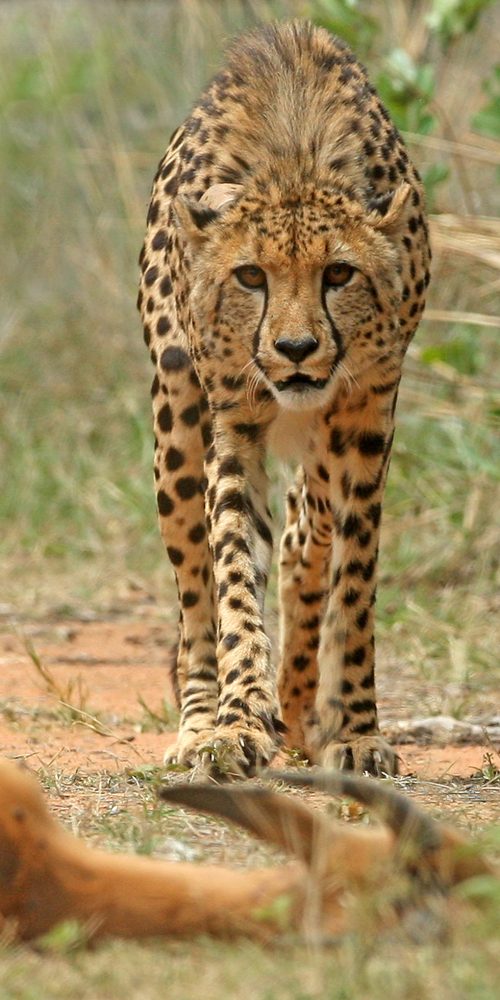 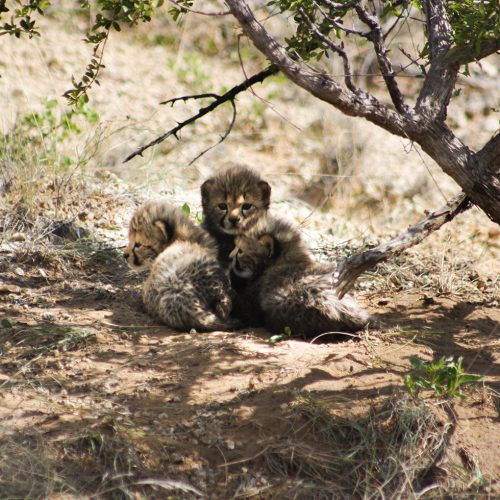 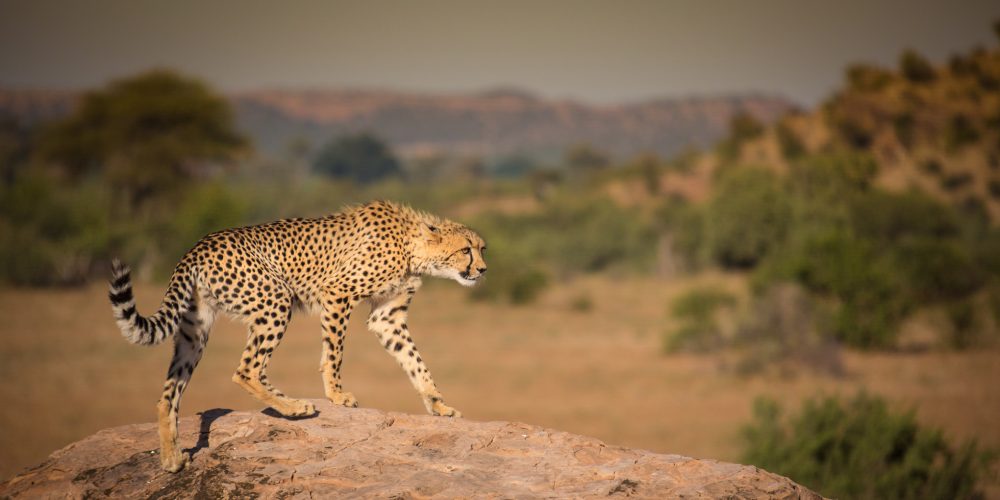 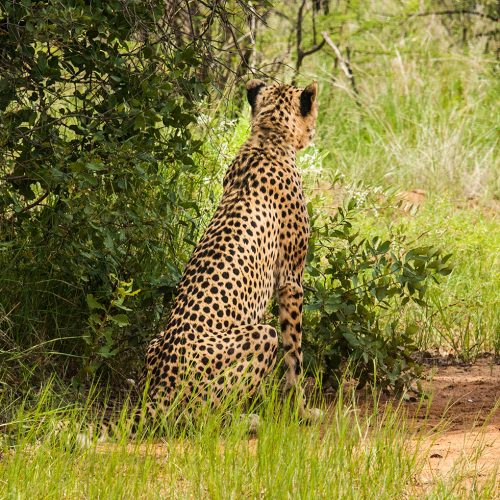 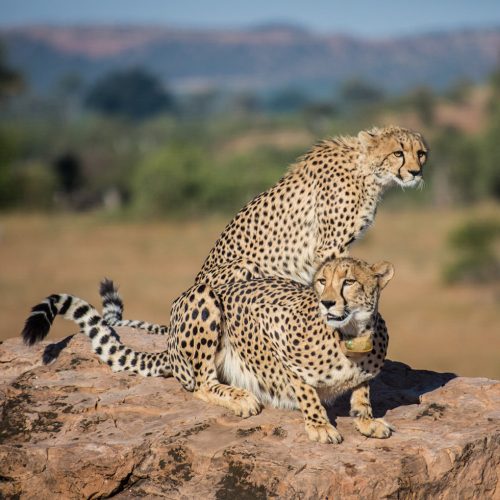 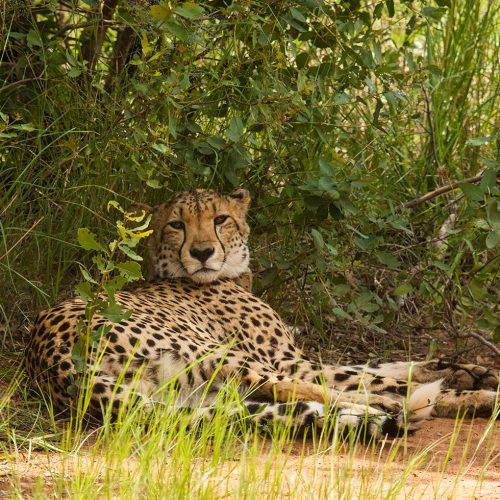 The Zambezi River levels have risen exponentially! On Tuesday the water was 1.89 meters above the lowest point ever recorded. The highest it has ever reached was in 2009 at 2.15 meters and it peaked on the 2nd of April. If you have a look at the images of the Barotse Flood Plain, taken four days ago, you will see that we have a lot of rain still to come! #victoriafalls ... See MoreSee Less