More than $26,000 raised to fight poaching in Victoria Falls

The war on poaching in the Victoria Falls region has been given a $26,300 boost by a fundraising golf tournament, coordinated and hosted by Africa Albida Tourism.

A total of 132 players, making up 33 teams, teed off for charity at the 16th annual fundraising Golf Day for the Victoria Falls Anti-Poaching Unit (VFAPU) at Borrowdale Brooke Golf Club on September 16, before a prize-giving function and auction.

The fundraising tournament was won by Sanjay Babbar and Tom Austin, with other teams including the Zimbabwe Special Olympics golfers sponsored by Delta Airlines, and Ambrose African Birds, who took the best dressed team prize in matching wildlife inspired outfits.

In addition to the funds raised for VFAPU, goods such as 17 two-plate gas stoves and cylinders, and engine oil, were donated.

Africa Albida Tourism (AAT) chief executive Ross Kennedy said: “Once again the spirit and commitment of Zimbabweans was on show on September 16 at the annual VFAPU Golf Day when a sum of $26,300 was raised.

“In this challenging economic environment with so many demands on business and community, we are overwhelmed by this show of care, concern and shared commitment to anti-poaching and conservation,” Mr Kennedy said.

“The sense of genuine compassion and humanity for those challenges is truly valued by us all,” he said.

VFAPU head of operations Charles Brightman said: “It was a fantastic effort, and I’d like to thank everyone involved. It is tremendous to see so much support for such an important cause.

“The funds raised will go towards the operational costs of the unit, which at $7,500 a month included salaries, fuel and vehicle maintenance,” Mr Brightman said.

VFAPU’s 17 scouts, who tackle all forms of poaching in the Victoria Falls region, have arrested nearly 700 hardened poachers since the unit was established in 1999 by Mr Brightman, a local safari operator and conservationist, and Victoria Falls Safari Lodge, AAT’s flagship property.

The unit, which works closely with the Zimbabwe Parks and Wildlife Management Authority and the Zimbabwe Republic Police, has also removed more than 22 000 wire snares from its operational area, and rescued 183 injured mammals from snares.

For more information visit www.vfapu.com or to donate contact Mr Brightman on csb@zol.co.zw 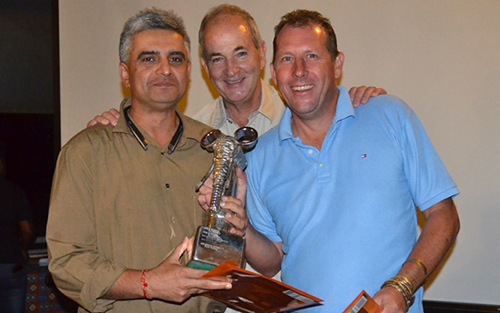 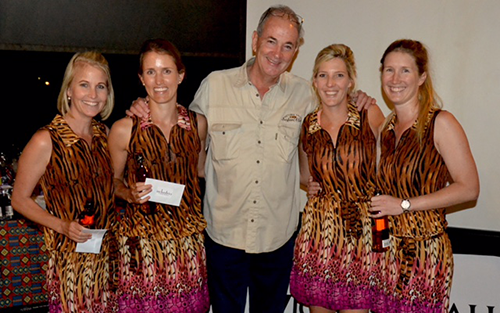 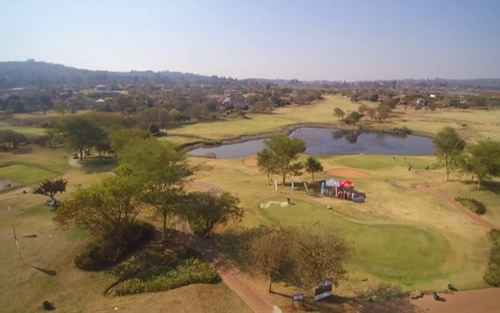